God is Our Strength 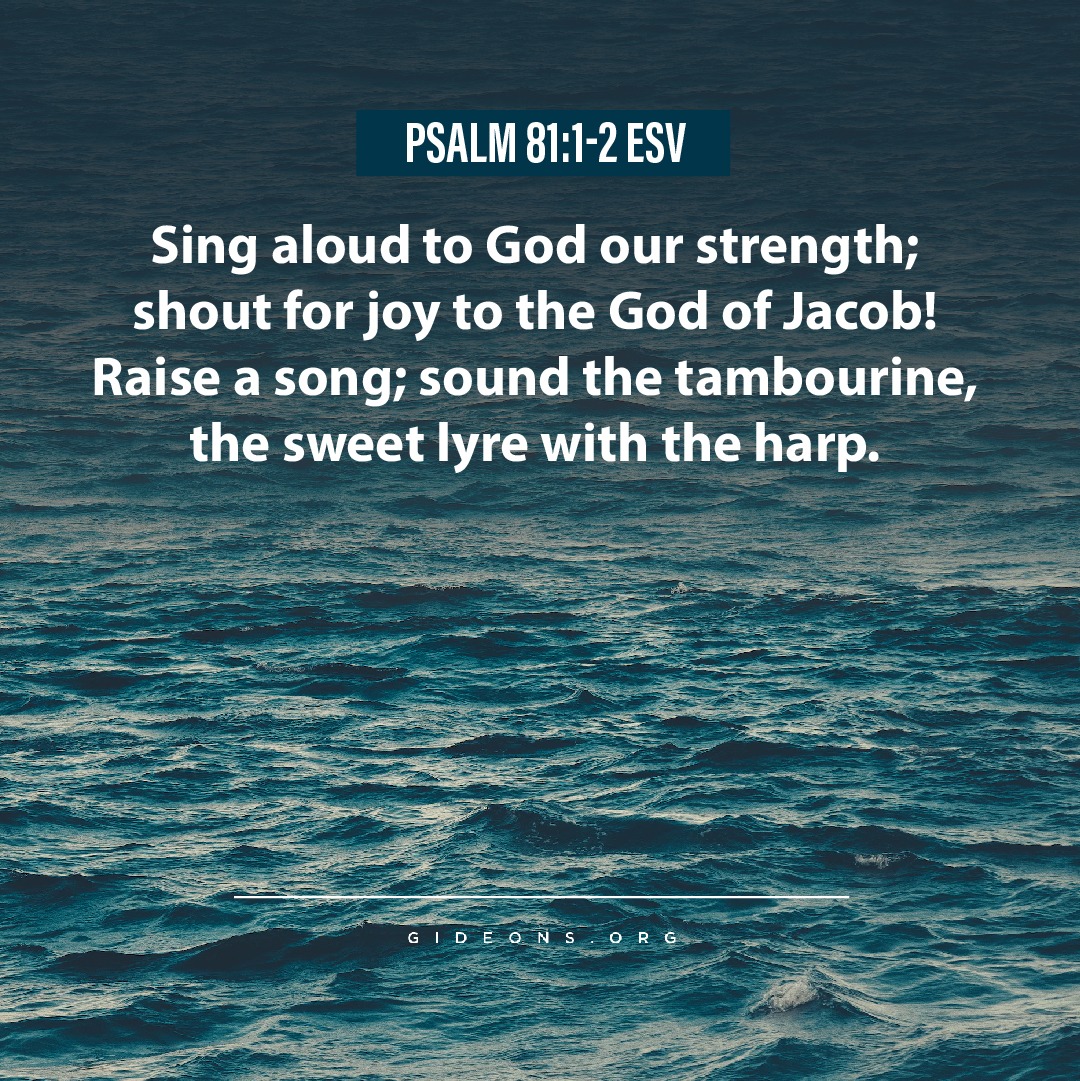 Many Bible texts refer to God as our strength. Scriptures like Acts 2:24 say that God can accomplish impossibly great things through people. Those texts give us hope that we can do great things as well. When we seek God for strength, we will find that God is our strength. God can help us overcome our own weakness and overcome adversity.

The text Philippians 4:13 is often quoted as an encouragement to Christians. It is a powerful statement that emphasizes the power of God to accomplish anything. However, this scripture can also be misinterpreted by those without a deep understanding of Scripture. Many people interpret it to mean that it is okay to believe or live in any way they want without being judged by God.

This famous verse was written by the apostle Paul. Paul was in prison when he wrote it, and he wasn't writing it to encourage the rich and powerful. His goal was to encourage those suffering in dire circumstances. As a result, he contrasted extremes - the rich and the poor - to show that Paul understood the human experience. Even in extreme circumstances, he remained content and confident in his relationship with God.

For us to truly understand Philippians 4:13 and the message behind it, we must consider the context. It is important to understand what Paul was referring to when he said, "God is our strength." In this context, Paul was talking about how to overcome all trials and keep faith in God.

The word "can do" in Philippians 4:13 is a technical word that means "strong" and "powerful." It has no equivalent in other portions of the New Testament. Therefore, "can do" doesn't mean "can achieve all things", it means "can endure all things." Rather, it means to endure all things with contentment.

David found strength in the presence of God

In the midst of his struggles, David found strength in the presence of God. His faith was bolstered by the memory of how God saved him from lions and bears when he was helpless. His confidence was fueled by the promise of God's faithfulness and the power of his words. He realized that the Lord would be with him at all times and that he could rely on him no matter what.

David experienced emotional ebbs and flows throughout his life. He often ruminated on disasters for too long. His dark thoughts snowballed faster than he could stop them. David was susceptible to discouragement and was not always able to be strong enough to face his own challenges. Nevertheless, his strength in the presence of God enabled him to face the trials of life.

In the face of fear, David took a spiritual approach to his battle with Goliath. David believed that God would defeat the giant in God's name. In this way, he was purposeful in his heart. He was also aware of the fact that God was protecting him while he cared for his father's flocks.

David was also a gifted musician and was able to calm the troubled spirit of Saul through the music he played. He was also able to learn the protocol of royalty and was eventually given a sword and some bread.

Moses rejoiced in God's strength in Exodus 15:2. God was the one who had saved the Israelites from Pharaoh and would provide further provisions for them. God had already spoken of blessings for Israel in Isaiah. Smith points out that God was the salvation of the Israelites at the time of the Exodus, and he would continue to be the salvation for future generations. Therefore, Moses' words of encouragement about God's strength should inspire people to continue to rely on His strength.

David, a king, also had many victories. David realized that his strength came from God and gave all the credit to Him. Therefore, believers should also realize that their abilities come from God and not from their own abilities. God created all things and sustains all things. Because of this, we have the ability to do the things that we are capable of doing.

Jesus found strength in the presence of God

Throughout the Bible, Scripture speaks frequently about God's presence in the lives of humans. One of the most common Hebrew words for "presence" is panim, which is literally "face." The Greek preposition enopion has the same meaning and is also often used. Several other words, including prosopon, appear a few times.

The presence of God transforms our world. For example, when the disciples were in the storm-tossed boat, Jesus appeared and walked on the water. He commanded them to "take courage" and "don't be afraid." God was with them. The disciples were shocked and devastated, but they did not lose hope. They believed that Jesus was the one who would redeem Israel.

The presence of God is a powerful place to pray. The Lord hears and answers our prayers. David sought the presence of the Lord when Israel faced famine. When the city of Jerusalem was destroyed, God's spokesman called the nation to cry out to the Lord. And the apostle Paul constantly interceded for the Thessalonian church. Because of Christ's work on the cross, we can approach the Lord with confidence. God promises to be with us until the end of time.

David's faith in God helped him overcome his fear because he knew that God is all powerful and all-knowing. No one is stronger or more powerful than God. He created all things and established all authorities. He trusted that God would provide the strength and courage needed to overcome his fear.

David's faith in God helped him overcome his fear of battle. His dad Jesse sent him to the front lines to help the Israelites fight the Philistines. While there, he heard the giant mocking Israel. David volunteered to fight Goliath, but refused to wear King Saul's armor. He prepared his weapons by gathering five smooth stones. He then swung the rock at the giant's head. The giant laughed, but David didn't let it stop him.

David's faith in the Lord was an essential component to his victory over the Midianites. His confidence in the goodness of the Lord was evident from early on in his life. He also relied on the Lord's protection and guidance to defeat his enemies. Even though he did not have iron weapons, he relied on God's provision.

As the Israelite army approached Beth Acacia, Beth Zererah, and Abel Meholah, the LORD commanded each man to take a sword from his companion and to pursue the Midianites. As David was fighting with these Midianites, the men of Israel gathered together from the tribes of Naphtali, Asher, and Manasseh. The Israelites pursued the Midianites for many days and eventually overran them.

The Israelites began to cry out to God for help against the Midianites. Then an unknown prophet appeared and told them that their wretched situation was the result of their forgetfulness of God. The Israelites had only 300 men left to fight the Midianites, and the Midianite army was four hundred to one. Despite this disadvantage, God assured Gideon that he would defeat them. Having no more than three hundred men, Gideon began spying on the Midianites' camp to get an idea of their strategy. Fortunately, a few men remained and this was a huge encouragement for the rest of the Israeli army.

While Gideon had a difficult time accepting the leadership of the Israelite army, he had a strong sense of trust in God. He knew that God would help him, but he didn't want to wrong Saul.